The release date for our debut full length album will be pushed back a month.  The official release date is now August 26th 2014. 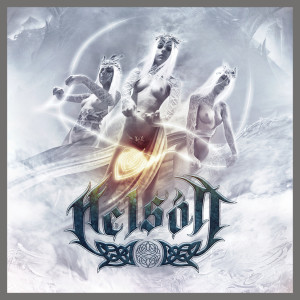 6. The Sacking of Lindisfarne