After 7 years of being a proud DIY band we are extremely excited to announce that we have joined the ranks of Salem Rose Music & M-Theory Audio! M-Theory Audio is a rising label imprint owned by former Century Media President (U.S. Office) Marco Barbieri.

Remember the EP that we crowd-funded? It’s finished and the release date has been set for April 28th. We will have more info on “The Healer” including track listing and pre-orders in the weeks to come.
We want to thank Marco Barbieri and all of our fans around the world!

Pleased to announce the next signing to M-Theory Audio… Helsott!
AMERICAN PAGAN METAL ACT HELSOTT SIGNS WITH M-THEORY AUDIO; NEW EP DUE IN APRIL
HELSOTT – whose exotic sound mixes melodic death with pagan influences – has signed with M-Theory Audio, who will release the group’s new five-song EP, The Healer, on April 28. The cover art by Felipe Machado Franco (Blind Guardian, Iced Earth) can be seen below.

Since forming seven years ago, HELSOTT – whose name means “fatal illness” in Old Norse – has paid homage to pagan cultures and mythologies while keeping true to their American influences. The group’s unique mix of folk metal, death metal, symphonic metal, thrash, classical and rock first caught the attention of audiences on a large scale during the 2013 Paganfest North American tour, where they performed with Ensiferum, Týr and Trollfest The group built further momentum the following year with the release of their debut full-length, Woven, behind which they toured alongside Arkona and Heidevolk.

HELSOTT now returns with The Healer, a five-song EP recorded in part at Southern California’s Trench Studios (Intronaut, Abysmal Dawn) and mixed and mastered by J-F Dagenais (Kataklysm, Ex Deo). The release spawned from the band’s successful crowd-sourcing campaign to fund the recording of Woven, when they offered to write a song about a fan who pledged a certain amount. A patron named Doc – who was indeed a doctor – took them up on their offer, and the band liked the final result so much that they decided to write and record additional new songs to be issued in conjunction.

M-Theory Audio is the new label recently launched by Marco Barbieri, the former president of Century Media Records’ North American office. Its roster also includes Bay Area thrash outfit Cultural Warfare, Las Vegas heavyweights Sicocis and Sacramento headbangers Blessed Curse, among others.
“We are beyond excited to be working with the M-Theory Audio team,” says HELSOTT vocalist Eric Dow. “Marco is one of the true good guys of the industry and we look forward to everything he and his respected team brings to the table. We plan on bringing an equal amount of work to this partnership and we feel like this union will only benefit everyone involved, especially our amazing fans!”
HELSOTT will perform live in California in the coming weeks alongside Immolation and Evergrey. Additional tour dates will be announced shortly. For more information, please visit www.facebook.com/helsott www.helsott.com www.m-theoryaudio.com 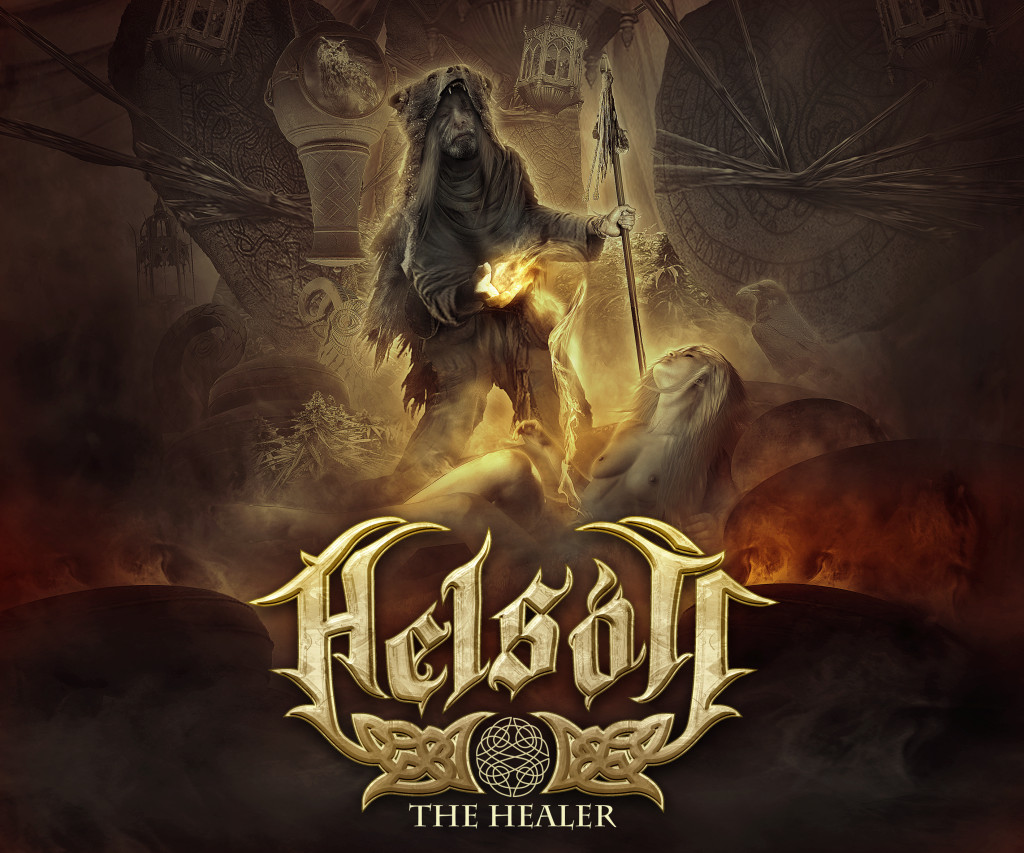